A new study has found a way to circumvent the costs and labour intensity of reports from the Office of the Children’s Lawyer while still ensuring that a child’s voice is heard in custody and access matters. The use of non-evaluated reports, which simply outline the child’s wishes, has been found to lead to faster, earlier settlements in many cases.

A new study has found a way to circumvent the costs and labour intensity of reports from the Office of the Children’s Lawyer while still ensuring that a child’s voice is heard in custody and access matters.

The use of non-evaluated reports, which simply outline the child’s wishes, has been found to lead to faster, earlier settlements in many cases.

“It is incredibly important that children’s views are heard to establish their best interests and long-term well-being,” says Prof. Nicholas Bala of the Faculty of Law at Queen’s University, one of the authors of the report.

“They have a right to be involved. We need a range of flexible options that allow children’s voices to be heard.”

Dr. Rachel Birnbaum, professor at King’s School of Social Work at Kings University College at the University of Western Ontario and co-author of the report, says this view honours the requirement of the Katelynn’s Principle Act (Decisions Affecting Children), which enshrines in law that, in all Ontario child-related matters, “a child must always be seen, the child’s voice must be heard, and the child must be listened to and respected.”

It is to be applied by any person making a decision under Ontario legislation affecting children.

“It is relevant not just for custody disputes but also child protection,” says Birnbaum.

Bala and Birnbaum were the advocates and researchers behind the recent pilot project entitled Views of the Child Reports study, which was supported by the Law Foundation of Ontario and executed in co-ordination with the chief justices of the Ontario and superior court system and the OCL.

The study took place in 11 Ontario court jurisdictions in May 2016.

Non-evaluative reports for parenting disputes over custody or access were prepared by clinicians based on two interviews with each child followed by research interviews with children, parents/guardians, parents’ lawyers, judges and clinicians about their experiences with the VCR.

The initial reports did not include any recommendations, but they had some observations about the child’s non-verbal communication, cognitive functioning, significant physical characteristics and behaviour.

Birnbaum explains that while VCRs have been used in other provinces, they have not seen much use in Ontario.

“There has been the occasional odd lawyer or mental health professional who has done them privately, but there’s never been a concerted effort to use them or look at them in Ontario,” she says. “It seemed to be another way to obtain children’s views and present them in a neutral way.”

The report was made available to the public on June 21.

It recounts that the majority of professionals and parents polled said that having these reports was helpful for the resolution of the cases with almost half of the cases settled shortly after preparation of the report.

It also found that the children interviewed appreciated the opportunity to share their views and concluded that these reports are a valuable addition to the “family justice toolbox” for Ontario.

Bala says the research is the first Views of the Child Reports study anywhere in the world.

“In comparison with what’s been historically available, this is an efficient and cost-effective way of ensuring a child’s voice is heard by the court and the parents,” he says.

“Furthermore, when their views are heard, it leads to settlement, which makes for a more efficient justice system.”

Bala says one “very significant” result of the project was the effect of the reports on parents’ attitude to the litigation.

“In a significant number of cases, parents are not really aware of what children want. The children’s statements are coloured by who’s asking the question and, often, parents listen in a very selective way. They hear what they want to hear,” he says.

“When they get the report they say, “If that is what you want, we’re going to do that” and they settle. For the right cases, it also has a triage function where you discover that you need to do more. That’s very important.”

Several of the cases in the pilot project were referred for child protection because of what was disclosed, he says.

The report found that even when parents did not like to learn what their child had to say, almost all of them accepted that it was in their child’s best interests to be heard.

“Parents liked that, unlike assessments, the reports were not making judgments about them,” says Birnbaum.

“This helps facilitate settlements and solve disagreements the parents are having. From their perspective, it was quite helpful. Judges also found that it gave them some assistance in their decision-making.”

Tami Moscoe, family counsel for the Superior Court of Justice, confirms that the feedback from the courts were “all positive.”

“Generally speaking, the judges found the experience really valuable. Everybody is looking for more resources to help these families. These reports are not perfect for every case, but they are very helpful for the right cases. Some cases are much more complicated and require what we call a ‘full throttle’ assessment,” she says.

“This is a more discrete look at cases. It is good to have a lower level of intervention. They are not hugely expensive whether privately or publicly funded.”

Katherine Kavassalis, legal director of the OCL, heard from judges that the report is one small piece of the evidence that helped the judge put the whole picture together.

The OCL has been providing courts with s. 112 reports, which involve intensive interviews with all parties involved in the child’s life. The authors are ordered by the court to provide recommendations on “all matters concerning custody of or access to the child and the child’s support and education” to assist the judges in making an informed decision.

Birnbaum explains that VCRs are not just a faster and simpler version of this.

“It’s a different kind of report altogether. It’s for when the parties don’t require all that information gathering,” she says.

“It has a narrow-issue focus and is typically for older children who can engage in the process.” Kavassalis confirms this view.

“The order for the report is on a very specific and narrow issue. We are only ascertaining the child’s views. We are obtaining, writing down and submitting the views,” she says.

Kavassalis hopes the OCL will be able to incorporate VCRs into its suite of services.

“The pilot itself has been very positively received not just by the court and the lawyers representing the families but by the parents and the young people. It was beneficial for everyone,” she says.

“Hopefully, we will run it in-house here at the OCL.”

Kavassalis is in the process of organizing how that can be done.

“We are working on the amendments we need, new intake forms and new court forms,” she says.

“We are devising a communications plan for the bar, judges, parents and self-represented parties. We will train the clinicians initially at five pilot sites.”

Kavassalis hopes the processes required to support the new reports will be up and running early in the new year.

“We are in conversation with the attorney general’s office. They are very much aware of it and looking into it. We are hoping to amend s. 112,” she says.

“We can do the reports even without that, but we need a very specific standard order to protect the social workers. The process is moving as quickly as we can make it, but we don’t want to leave a lot of gaps.” 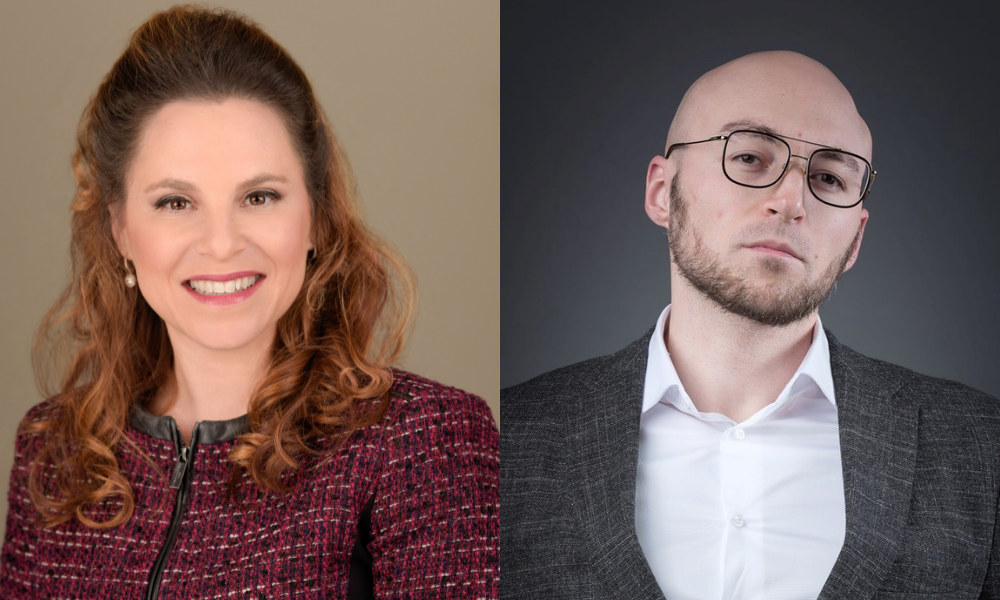 Legal advertising is evolving to compete with prominent law firms but must follow LSO rules: lawyer 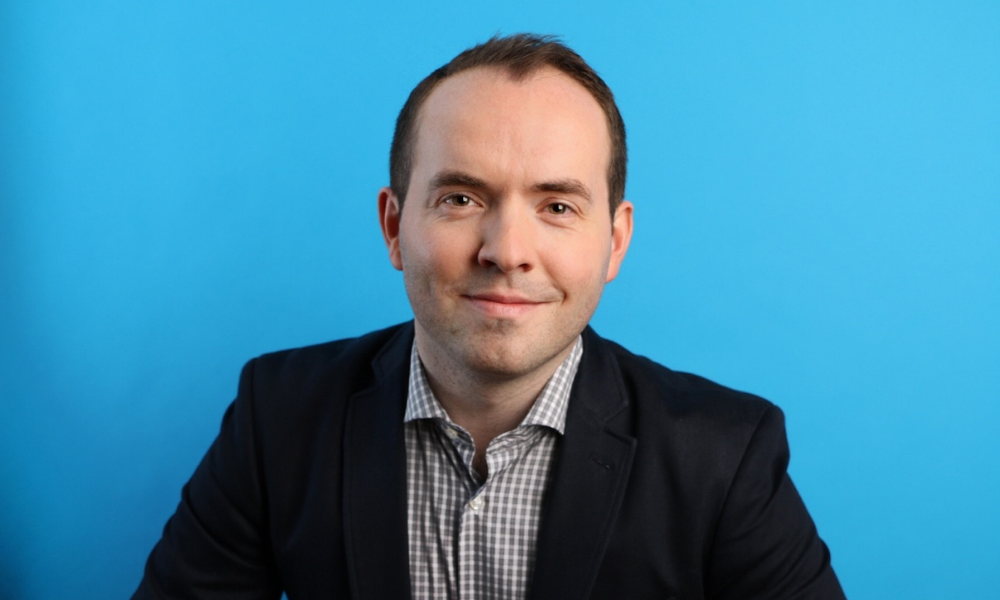 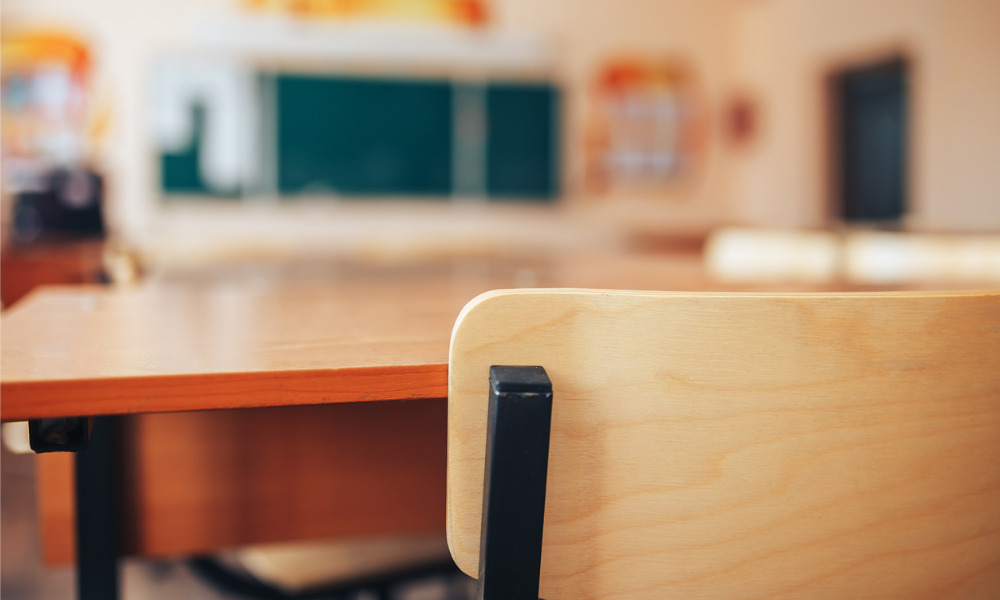 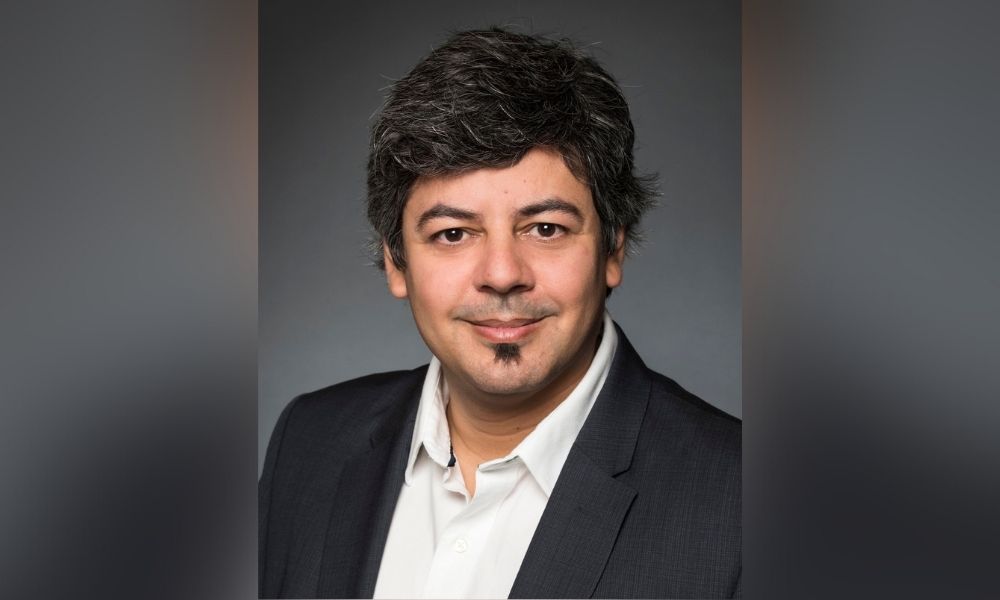