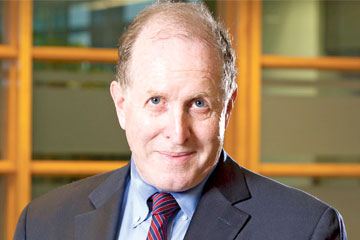 A new study has found a way to circumvent the costs and labour intensity of reports from the Office of the Children’s Lawyer while still ensuring that a child’s voice is heard in custody and access matters. The use of non-evaluated reports, which simply outline the child’s wishes, has been found to lead to faster, earlier settlements in many cases. 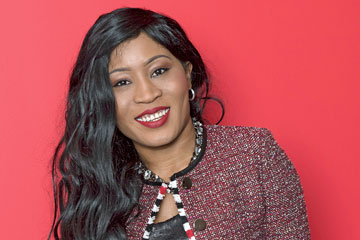 The 2014 defeat of a private member’s bill establishing equal shared parenting as the default position in custody disputes is not deterring advocates from commencing another attempt, setting the scene for a battle between those who support a rebuttable presumption of equal parenting time and those who believe a blanket presumption to be ill advised. 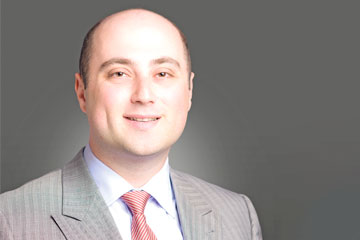 Will expansion become a reality?

A proposal for increasing the number of Unified Family Courts in Ontario has emerged from the Ministry of the Attorney General. After decades of lobbying, members of the family law bar are hoping this two-stage plan will graduate from intention to implementation. 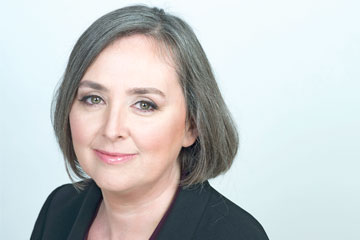 The growing trend of young adults living in the family home is generating a demand for child support that flows on past childhood into adulthood. With perpetual students and adults with disabilities joining the ranks of young adults who do not live independently, parental responsibilities are continually extending. 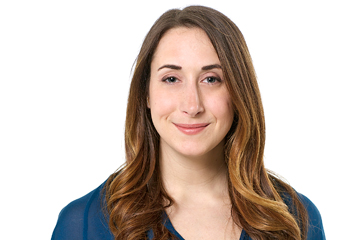 The newest player in the Ontario litigation funding market has just presented its unique funding arrangement for approval in a class action for the first time. In the case of Houle v. St Jude Medical Inc, which addresses the marketing of deficient defibrillators, the third-party funder, Bentham Canada, has put its arrangement on the Ontario Superior Court’s table. 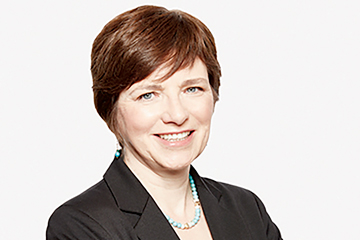 In a recent class action filed against the Winnipeg Royal Ballet, former students are asserting claims based upon breach of privacy in relation to intimate photos taken by an instructor and then posted online. 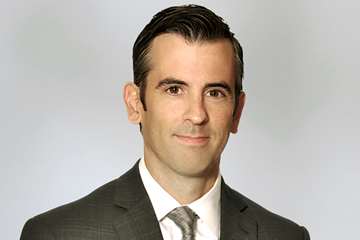 As the risk of unsuccessful certification applications diminishes, Ontario courts are coming down hard on the practice of overpleading, saying it is unnecessary and wasteful, and leveraging cost consequences to emphasize the point. 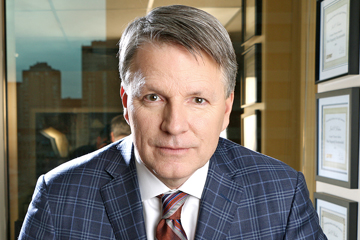