In a recent case, the Superior Court of Justice of Ontario has found the contingency fee agreement between a firm and the litigation guardian of a party injured by a dog bite fair and reasonable.

In Lim v. Jennings, 2021 ONSC 777, a dog owned by the respondents bit the applicant on the face in May 2019, resulting in three lacerations on his right eyebrow and one on his right cheek. The applicant’s mother and litigation guardian retained a lawyer from Diamond and Diamond Lawyers LLP to pursue a tort claim. The evidence before the court consisted of photographs of the applicant’s face and affidavits sworn by the applicant’s counsel and his mother, which indicated that the applicant received medical care and showed improvement and no emotional issues.

In June 2019, the applicant’s mother and the firm entered a retainer agreement, which called for the payment of a contingency fee of 33 per cent of the total damages from settlement or judgment, plus HST, for the legal services rendered by the firm. In June 2020, the parties agreed to fully and finally settle the claim for $155,000, all inclusive. Counsel agreed to reduce the contingency fee to 25 per cent of the all-inclusive settlement, minus the OHIP claim and disbursements. The proposed counsel fee was $37,601.68, while the value of the docketed time was $14,803.75, representing a premium of $22,797.93. The applicant would receive $107,916.84 from the settlement, after deducting the proposed counsel fee.

“I take particular note of the fact that the contingency fee promotes the social objective of providing access to justice,” wrote Justice Chalmers for the Superior Court. Chalmers noted that counsel reached a very good result for the client and agreed to reduce the rate of the contingency fee.

First, the court ruled that the contingency fee agreement was fair as of the time it was entered into and in light of the surrounding circumstances. The applicant’s mother fully understood and appreciated the agreement, the court found.Second, the court determined that the agreement was reasonable as of the time of the hearing, considering the factors of the time expended by the lawyer, the legal complexity of the matter at issue, the results achieved and the risk assumed by the lawyer. The court found that the legal issues were not overly complex because there was no question as to liability or causation and because there was only one injury, and found that the case was not particularly risky or contentious, given that the issue revolved around the amount of damages, and not upon the question of whether the applicant would receive damages at all.

In finding that the agreement was reasonable, the court noted the counsel’s submission that achieving the social objective of furnishing access to justice for injured parties was an important feature when deciding the reasonableness of the solicitor’s fees upon the settlement of the claims of a person under a disability. In this case, counsel’s firm agreed to act for the minor applicant and to finance the litigation at the firm’s sole expense. 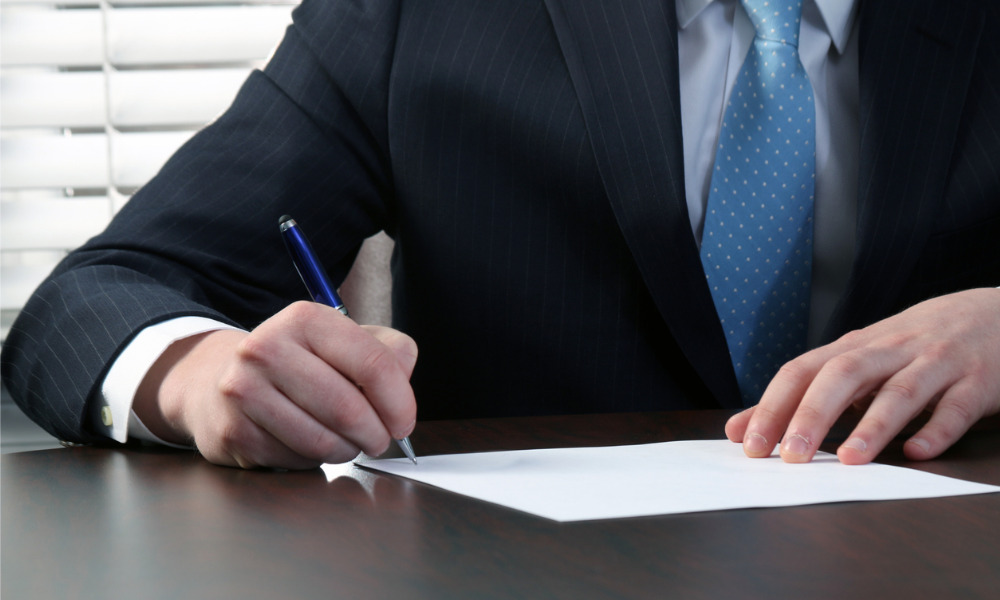 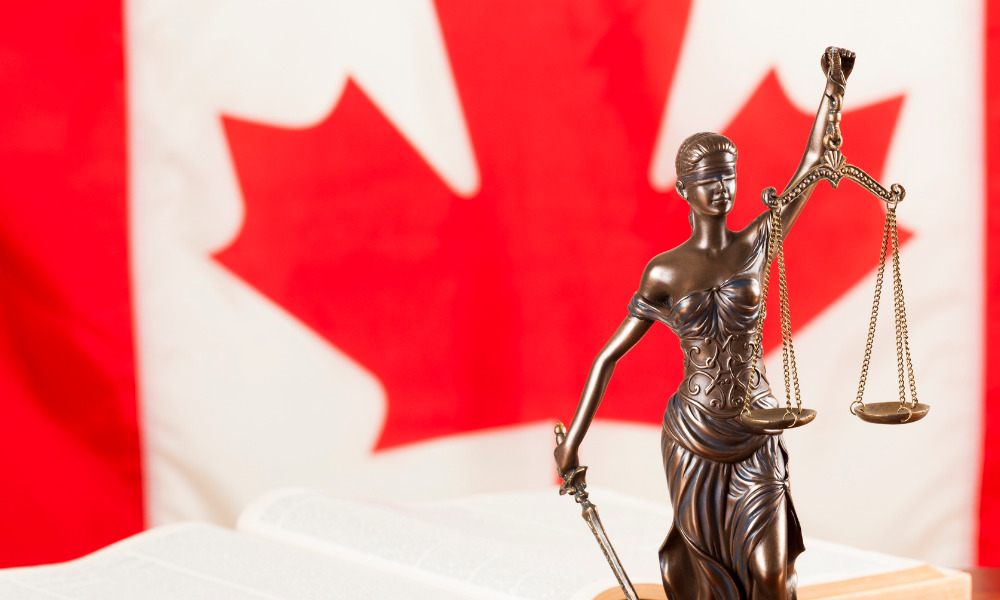