With the overwhelming evidence of climate change’s potential to materially impact economic activity, and the recent recognition of this financial risk from the Supreme Court of Canada, pension fund trustees are obligated to consider climate change as part of their fiduciary duty, said a legal opinion released by the Canada Climate Law Initiative.

Authored by Randy Bauslaugh, co-chair of McCarthy Tétrault’s national pensions, benefits and executive compensation practice, the CCLI released the legal analysis May 26. In it, Bauslaugh states the economic consequences of climate change present material risks to investment performance and a fiduciary’s stewardship role over the investment of pension plan assets.

“Fiduciaries, and their agents, must act prudently when investing plan assets,” says Bauslaugh. “The level of prudence is that of a reasonable person looking out for the property of another person.”

For those responsible for investing or overseeing the investment of pension funds, violating the legal standards of prudence under pension standards law can result in fines and penalties, Bauslaugh says. If the imprudence rises to gross negligence or wilful neglect, plan beneficiaries can bring lawsuits. Fiduciaries responsible could be personally liable for the damages, he says.

“They should also be aware that fiduciary insurance policies don’t generally, and in many instances cannot, cover fines and penalties or acts of gross or wilful negligence, nor can their employers.”

May 26, the day the CCLI released Bauslaugh’s legal opinion, turned out to be a significant day for climate change accountability. A court in the Netherlands ruled that Royal Dutch Shell must reduce its emissions by 45 per cent by 2030. The same day, an activist shareholder campaign succeeded in replacing two Exxon Mobil Corp. board members with nominees in favour of steering the company toward decarbonization.

“It was a big day,” says Professor Cynthia Williams, the Osler Chair in Business Law at Osgoode Hall Law School and a principal co-investigator and board member of the Commonwealth Climate Law Initiative (parent of the CCLI).

The first category is physical risk. Climate change produces an increase in storms, hurricanes, fires and flooding. Rising temperature have long-term impacts such as the migration of insects and pests and heat stress in more northern locations.

For one example, “a construction company may have to limit outdoor construction on a higher number of days,” she says. “Long-term temperature trends are going to have effects on companies, depending on where they are.”

The second category is transition risk. These include regulatory changes which account for the costs of climate change. An example is proposed legislation out of Quebec and B.C. banning the sale of gas-powered cars after 2035 and 2040, respectively.

The third category is liability and litigation risk. For pensions in Canada, this could arise from the failure to disclose or the misstatement of material facts about their actions on climate risk, says Williams.

Prior to coming to Canada, Williams spent 18 years on the faculty at the University of Illinois College of Law, after practising at Cravath Swaine & Moore in New York City. Her work is focused on expanded environmental social and governance, disclosure, corporate accountability and corporate and securities law.

Governments should respond to climate change’s financial risks by legislating a “minimum disclosure rule,” requiring fiduciaries to indicate whether they are considering the implications of climate change, says Bauslaugh.

CCLI is in discussions with various provincial governments and securities regulators about the possibility of requiring more climate disclosure, says Williams. The Task Force on Climate-Related Financial Disclosures, developed by the Financial Stability Board, which is a collection of G20 finance ministers and central bankers, is one possible model, she says.

“What's good about it, is it's really looking at the corporate governance of climate,” says Williams. “Which board committees are looking at climate? How are the risks of climate being managed, being evaluated by the company? And if the company has any targets for reduction, what are those targets? And what metrics is the company using to evaluate its targets?” 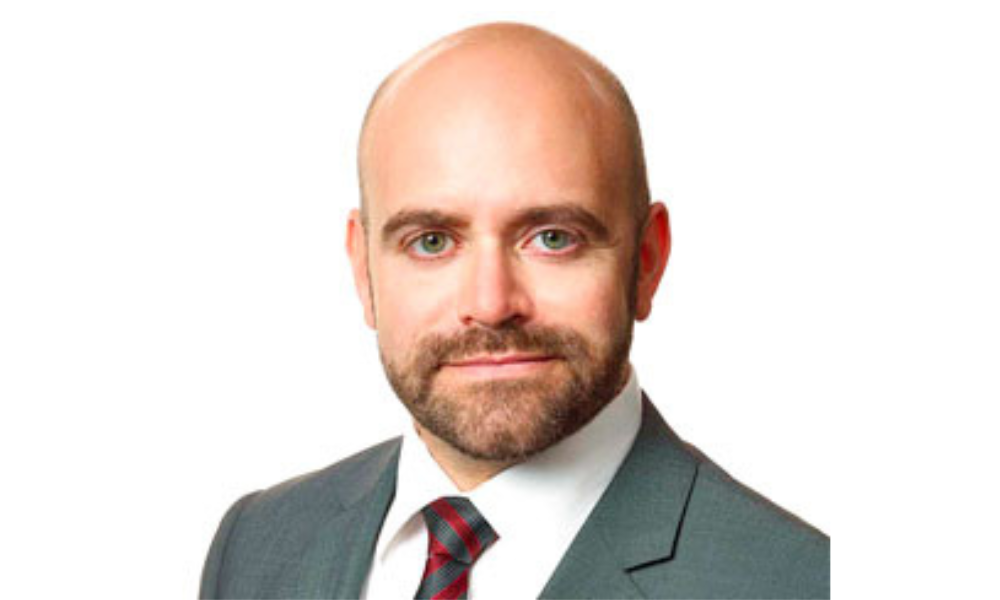 Pandemic led to rise in virtual real estate closings, but they're not yet the norm: lawyer