The Law Society of Upper Canada’s articling task force report is sure to prompt vigorous debate in the profession in the coming weeks. 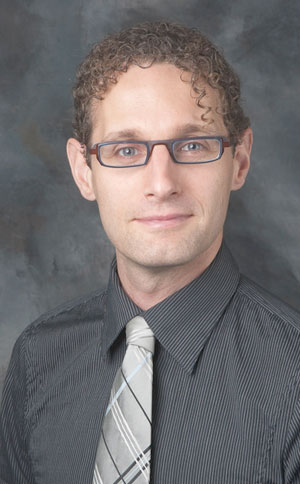 As Law Times points out on page 1 this week, there was significant opposition to the task force majority’s recommendation for a law practice program. The minority is calling on the law society to get rid of articling altogether.

It expressed particular concerns about the stigma those who secure their licences through the alternative to articling — the law practice program — may face when they start their practices.

They’ll also face additional financial disadvantages given that they likely won’t make money from the co-op placements they’ll do as part of the proposed option.

It’s a valid concern that may become reality should the law society accept the core recommendation for a law practice program.

At least initially, there’s a very real possibility that those familiar with the current system will look down upon those who took the law practice program as merely failed articling candidates rather than highly trained individuals who have gone through a rigorous program.

But the majority’s recommendation is a realistic compromise on a couple of fronts. First, it has been evident throughout the debate on the articling crisis that the profession has a real attachment to articling.

Lawyers like articling for good reason. While there are obviously alternatives to it, there’s no doubt that a period of practical tutelage under an experienced professional is a great way to learn the ropes in any field.

The report’s proposal, then, keeps that option while offering an alternative that still includes practical experience.

A second positive aspect is the fact that the proposal is for a five-year pilot project. So if the fears about stigma turn out to be correct, the profession can reconsider the issue. At least we’ll have tried and found out the truth.

There’s no doubt that the proposal represents an imperfect compromise, especially since the debate may simply resurface in five years.

Besides the stigma, there are concerns about the cost as well as complaints that the task force is simply postponing the inevitable. But given that the profession wasn’t quite ready to let go of articling along with the countervailing need for change, the proposal for a pilot project is a reasonable one.