Diversity and inclusion training needs to move passed caselaw and into more “uncomfortable spaces,” says Dr. Bryant Greenbaum. He uses comics, a medium he says is fit to capture the subtlety of stereotypes and bias.

Greenbaum is trying to develop CPD that digs into the psychological dimensions of anti-Black racism, racism against Indigenous people and other forms of discrimination. While racial stereotypes are frequently at play during court proceedings, he says the profession often lacks the tools and awareness to confront this underlying and obscure impediment to justice.

“There's been quite a bit of academic writing about racism as it affects individuals, without contextualizing it and broadening it,” he says. “… We need more clinical education based on critical race theory, on how one combats these stereotypes and biases within legal proceedings. Be it through race-based objections. Be it through how you address racism in pleadings, how you deal with caselaw that does not fully explain the contextual realities and lived experiences of Black Canadians.” 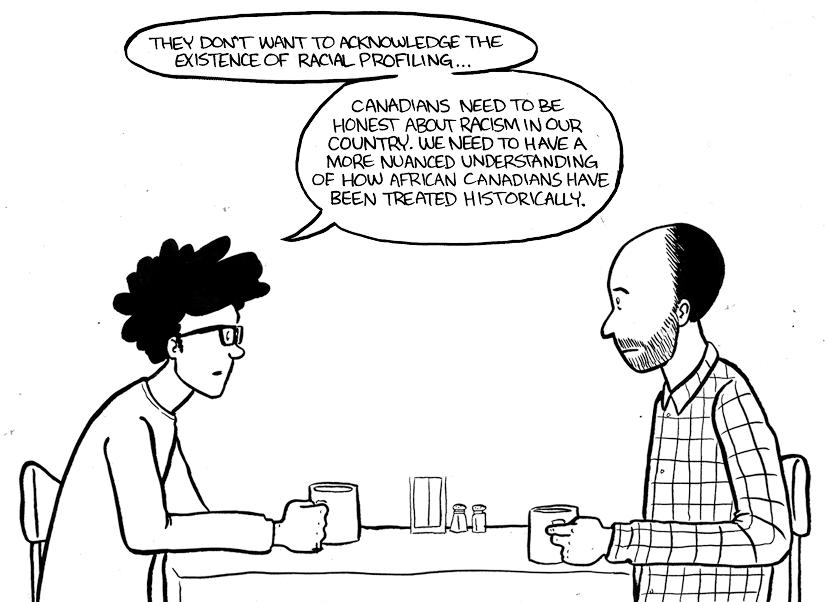 Comics can be used to explore the legal, political and sociological critiques of society, says Greenbaum. Comics allow an audience to visualize interactions between racialized people and institutions and artists can pack a frame with numerus visual and textual cues that illustrate the many layers of racial and power dynamics. The artists can capture the subtle signs, symbols, mannerisms and images, by which stereotypes are informed, he says.

He has comics and a case study discussing the Dafonte Miller case. There are comics dealing with how Black Canadians view the media, detention, arrest, protest and education.

Greenbaum notes that the Law Society has mandated all lawyers complete three hours of accredited CPD related to equality, diversity and inclusion, by the end of 2020. Representing Race includes three one-hour programs.

More than lecture notes or an hour-long video of a speech, comic frames are social-media shareable. Lawyers can take the course, post the comics, and through the comments, get feedback, expose various perspectives and learn more about the comic’s meanings, says Greenbaum. 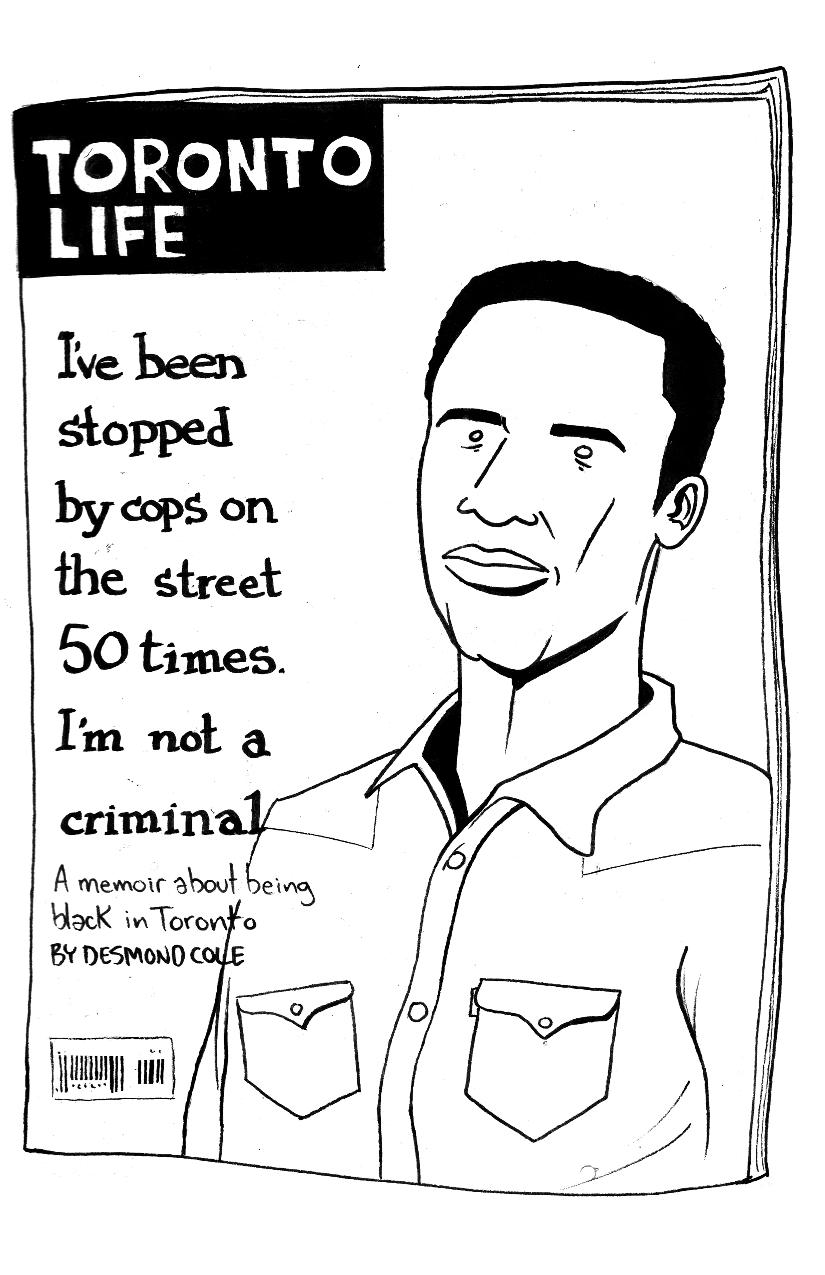 Greenbaum’s legal practice is based in Toronto and involves human rights and immigration law. He also consults with the Ontario Human Rights Commission on methodological tools dealing with discrimination.

Greenbaum completed his PhD in criminal justice at the University of Cape Town, in South Africa. He also worked for the country’s Department of National Treasury, overseeing the various federal departments involved in the administration of justice. He worked on the interdepartmental committee developing a national anti-rape strategy and represented the Treasury on the Truth and Reconciliation Commission’s post-apartheid community rehabilitation program.

Greenbaum’s PhD focused on the discrimination experienced by women who are victims of sexual violence and who were shorted on court-ordered compensation compared to male victims of assault or commercial crime. Judges and prosecutors told Greenbaum female victims did not need or want compensation, could not quantify the damages from their sexual violence for compensation claims and were often assaulted by someone with little-to-no money in any event. Greenbaum’s survey of more than 50 victims showed they could quantify their damages – with medical receipts, moving receipts, security upgrade receipts – and, while their attackers were not wealthy, they had cars, houses and other possessions that the court could access.

Greenbaum says South Africa’s justice system had ingrained biases and assumptions about the place, roles and ability of women in society, which were easily refuted with empirical research. His work has shown a mirror image in Canada’s dynamic with Black Canadians, he says.

“It's these deep-rooted assumptions that also are at play with regards to racial discrimination and anti-Black racism – deep, deep assumptions about the place and ability of Black people in Canadian society,” Greenbaum says.

“And those are so deeply ingrained in each of our minds that we need tools to address them and we need novel, new tools to address them. Not just dialogue, not just attending a CPD session, and sitting back and listening to someone speak for 20 minutes or an hour… That's no longer satisfactory.”