This article was produced in partnership with Thomson Rogers Lawyers.

Mallory Hendry of Law Times sat down with Michael Bennett, partner at Thomson Rogers, to discuss the case and its implications.

How loss of competitive advantage should be calculated has never been uniformly determined, but a recent decision out of the Ontario Superior Court of Justice clarifies the law regarding the damages award.

“There was ­– and continues to be – a wide range of views regarding how to quantify a loss of competitive advantage,” says Michael Bennett, partner at Thomson Rogers Lawyers. “But the judge in this case dove two feet in, rolled up their sleeves and dug into this very complicated issue.”

In Herrington v. Brewer et al, the plaintiff was a 60-year-old mechanic who owned an auto repair shop and was the principal of the business. A 2015 car accident injured his elbow, rendering him unable to use the arm to manage his mechanic work. He assumed administrative and supervisory duties and hired other mechanics to do the work he used to do.

The defense submitted – and the financials bore out – that the plaintiff was making as much, or even more, annual income than he was at the time of the accident, and “if you ask any defense lawyer out there how to quantify damages, they might even say you owe them money – but that’s not how the judge in this case thought at all,” says Bennett.

The decision states: “Where an injured person is no longer capable of performing the essential functions of their craft, trade, or profession, then they have suffered the loss of an asset. The question becomes the value of that asset. Once that is determined it is possible to assess the financial impact of that loss on the injured party by considering both current circumstances and future contingencies.”

The plaintiff lawyer had to show why there was a reasonable possibility that this person was going to suffer a business loss and was likely to suffer a continued loss of his ability to add value to the business. The plaintiff lawyer called the mechanics from the shop to show they were paid under market value – some had recently left for better paying positions – and that the plaintiff’s ability to continue to hire mechanics was in peril. Importantly, the judge considered the corrosive effects of inflation and how in the future, inflated incomes of mechanics may well render the whole operation unprofitable.

Too often when trying to resolve cases mediators or defense lawyers encourage the ballparking of a loss of competitive advantage. It’s often minimized, Bennett notes, especially in a situation like this case where there’s no loss of income on the plaintiff’s tax returns or in their bank accounts. In Bennett’s experience, advancing this kind of loss in his own cases where businesses didn’t lose any money on paper didn’t go over well, with judges often stating that’s what a business owner must do to mitigate damages. But if you put the injured party’s future value of services on the open market on the day after the accident as opposed to the day before, their value is significantly less post-accident even if they continue to earn income. In this case the judge recognized that distinction and “the court refused to say because the plaintiff did such a great job mitigating his damages, there is no loss – the judge recognized if you can’t do what you used to do, there’s a loss there and this case helps us understand how to put a dollar value to it,” Bennett says.

This analysis hinged on the expert opinion of Ian Wollach, a CPA qualified to give evidence in forensic accounting with a specialty in quantification of damages and economic loss. In Wollach’s opinion, the fairest approach was to follow the methodology of the Supreme Court of Canada in D’Amato v. Badger. He determined the plaintiff’s past income loss through the start of the trial to be $231,477, his present value of future income losses to the normal retirement age of 68 to be $340,118 and a 70% loss of current capacity because of the plaintiff’s continued supervisory and administrative role. Accepting these calculations, the judge awarded the plaintiff $571,595 in damages for loss of earning capacity/loss of competitive advantage.

“The court wasn’t satisfied to simply pull a number to compensate the injured person: this is far more fact-based and grounded in reality,” Bennett says. “The judge, I believe rightly, looked at a human being as an asset and found the plaintiff brought value to his business, but that value was now 30% of what it was pre-accident. To calculate loss of competitive advantage, they assessed the total value of the plaintiff’s services from date of loss to his estimated time of retirement and reduced that by the amount he’s still able to be useful.”

In the profession there are many ways personal injury lawyers try to quantify this loss of competitive advantage be it a business loss, having to hire someone new, or looking at future loss of income, but this case “did a nice job of explaining the nuances,” Bennett notes. The question isn’t whether this person will lose income, it’s whether the value of their future services has been lessened and to what extent, with the corollary of figuring out what is left. Going forward, Bennett advises personal injury lawyers to review this case before their next mediation or pretrial.

“They may want to rethink their income loss repots or expert evidence to conform with the theory of loss of competitive advantage set out in this case,” Bennett says. “Are you using that same theory as this judge suggested? You may want to take another look.”

Michael Bennett is a caring yet fearless advocate on behalf of his clients. He is willing to go the extra mile to see clients receive the treatment they require and deserve with a special interest in complicated orthopaedic injuries, brain injuries and spinal cord injuries. Michael has worked at Thomson Rogers since 2002 and has been a partner there since 2008, appearing before the Ontario Court of Appeal, Superior Court of Justice of Ontario, Financial Services Commission of Ontario, the Licencing Appeals Tribunal and other regulatory bodies on subjects concerning insurance coverage, benefit entitlements, the rights and responsibilities of insurers and, of course, Catastrophic Impairment issues. 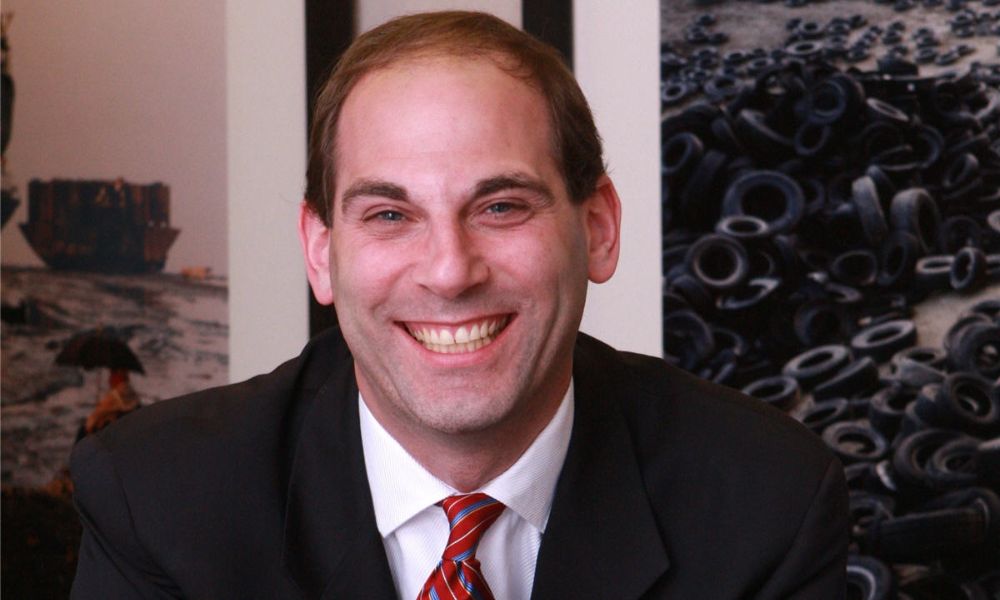 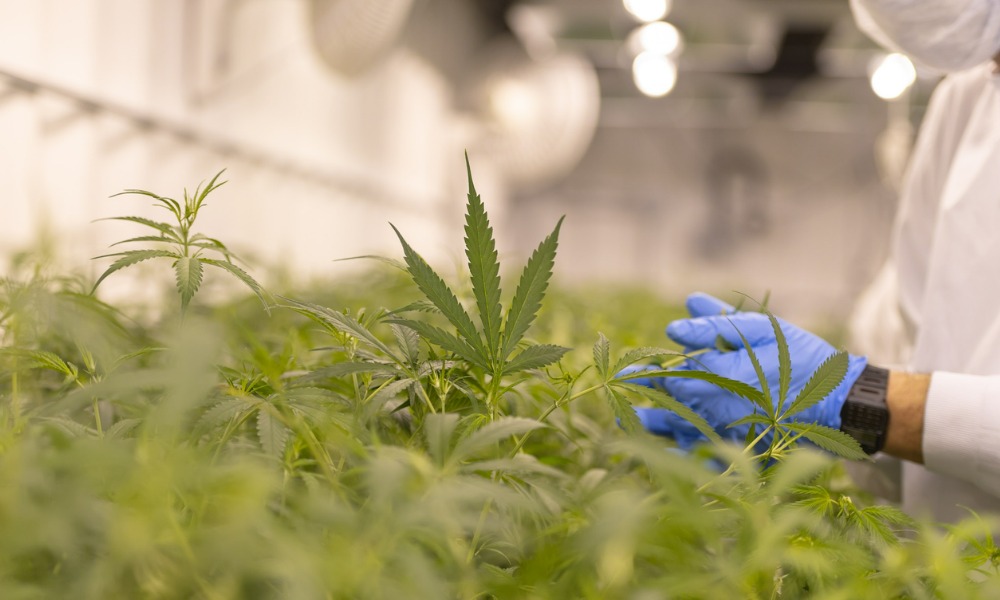 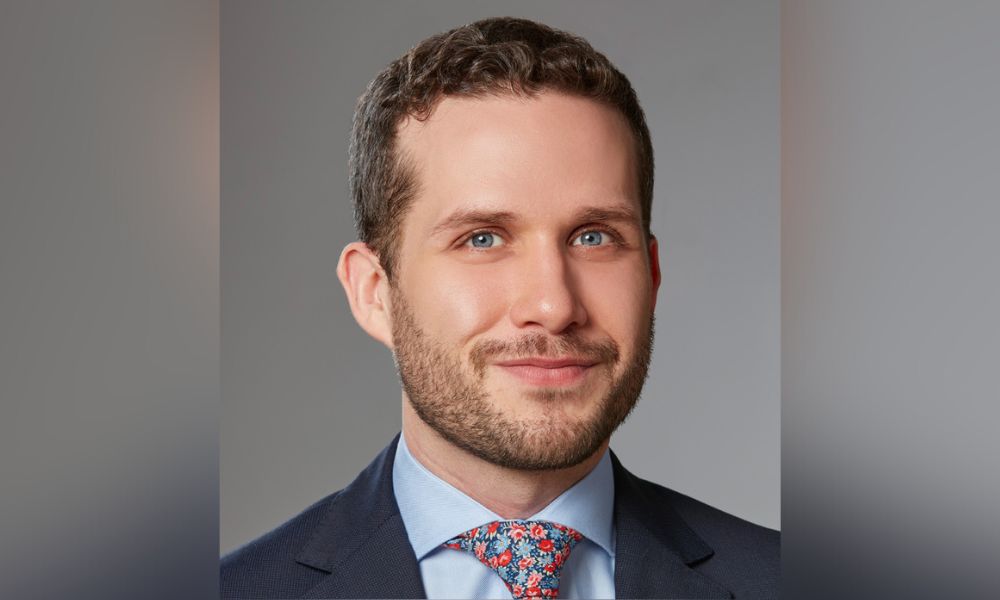 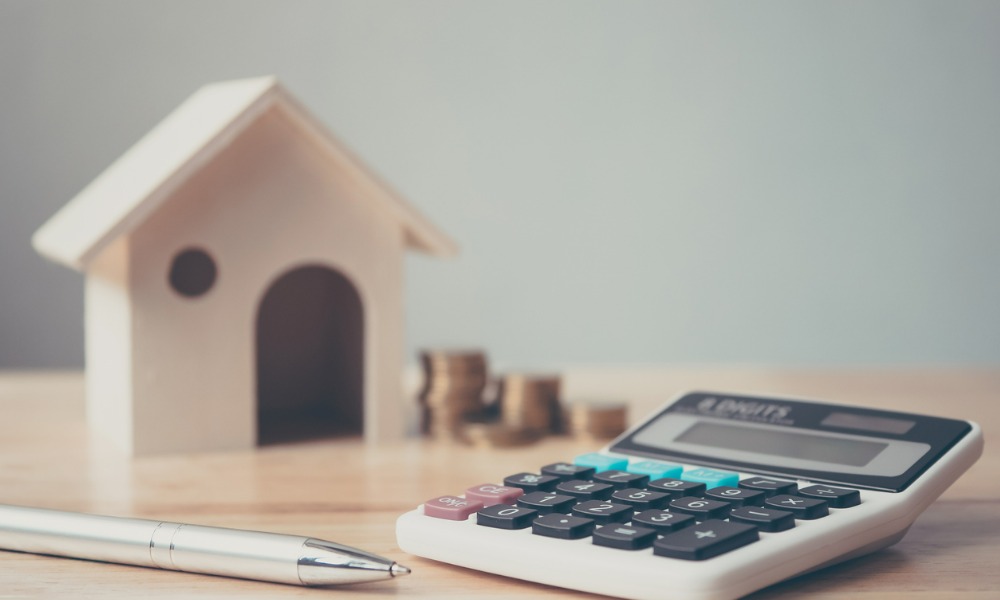 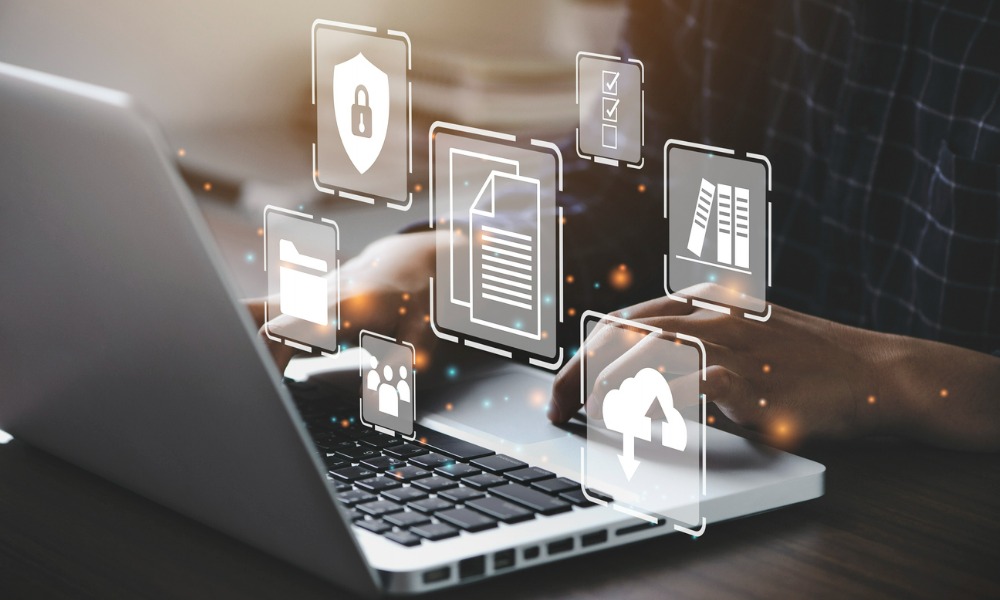