Decision is a strong affirmation of the courts' intolerance for abuse of free speech, say lawyers

A recent superior court decision has affirmed that the courts can use Rule 20 summary judgment procedures to decide even complex defamation cases, lawyers say. 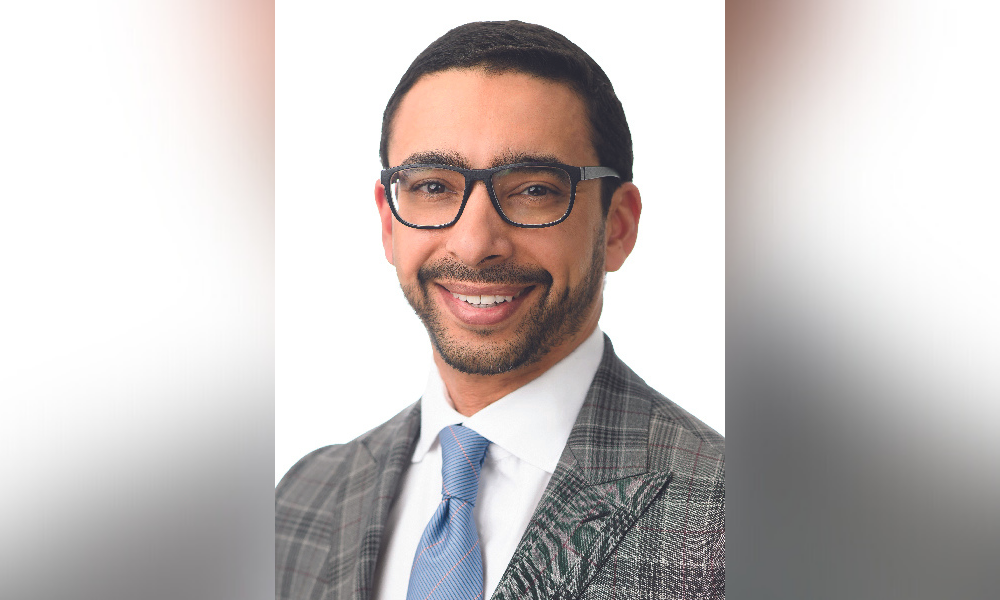 Ontario Court Justice Paul Perell decided the case on a summary judgement without going to trial, deciding there was clear evidence that Bordman is liable and has no defence to Soliman’s defamation action.

Lawyers for the plaintiff, Jonathan Lisus and Niklas Holmberg, say the court recognized the ability of the internet to amplify harm caused by defamatory speech, and the ruling is a much-needed caution to people using social media to exacerbate the current ugliness in society. They say the court’s decision is a powerful and well-reasoned condemnation of defamatory speech inciting hatred.

“It is a strong affirmation that our courts will not tolerate abuse of free speech and the amplifying power of social media to harass, harm and injure.”

The issues before the court were whether the case was appropriate for summary judgment or if a full trial was necessary; whether the statements were defamatory; constituted hate speech; and if the defences of Fair Comment and Responsible Communication applied to the defendant, Daniel Bordman.

The court combined Bordman’s defamatory published statements into three categories: Soliman supports extremist, terrorist Islamic organizations such as the Muslim Brotherhood; is a secret anti-Semite and hides his anti-Semitism from his Jewish law partners; seeks and supports the introduction of Sharia law to Canada to override Canadian law.

The court rejected Bordman’s defence of fair comment and responsible communication because his remarks were not comments or opinions but false statements posed as facts, and he failed to ensure the accuracy of his statements. Lisus and Holmberg say the court’s swift decision was critical given that Bordman continued to defame Soliman until the hearing of the case.

“I find as a fact that in his role of a news journalist, be it a news reporter or a news commentator, Mr. Bordman defamed Mr. Soliman using Internet social and alternative news media. The defamation began before and continued after the commencement of this litigation and it continues to this day, and it should be enjoined,” Justice Perell wrote.

In addition to being a defamer, Soliman alleged that Bordman is a hatemonger, racist, and member of the alt-right community of demagogues, hatemongers, conspiracy theorists, and Islamophobes. However, for Soliman’s summary judgment motion, the court wrote it is unnecessary to determine whether Bordman is a genuine racist demagogue or hatemonger.

“It is understandable why Mr. Soliman would advance the issue of whether Mr. Bordman preached hate because defamatory hate speech is criminal and indefensibly defamatory,” Justice Perell wrote, but “Mr. Soliman does not need to go that far to succeed in his action against Mr. Bordman.”

Along with awarding Soliman general and aggravated damages of $500,000, Justice Perell ordered Bordman to remove any media referring to Soliman and permanently barred him from publicly commenting about Soliman unless it was an apology in phrasing approved by Soliman.

“Insofar as Mr. Soliman is concerned, Mr. Bordman before and during the litigation has demonstrated that he is not a responsible journalist of any type,” Justice Perell wrote, adding that more of Bordman’s comments about Soliman would likely lead to more litigation over whether the statements were fair or defamatory.

The court also noted that the case was pro bono. Soliman’s lawyers say that the prosecution on a pro bono basis is a professional courtesy and contributes to the rule of law in a civil society.

“We believe the behaviour of Daniel Bordman and those like him is a real, escalating and substantial societal problem,” says Lisus and Holmberg. “It is a debasing of our democracy.”

Although he has no formal education as a journalist, the court wrote that Bordman had developed a career in the alternative news media, sometimes describing himself as an investigative journalist and other times as a pundit, news commentator, or analyst with opinions of what he believes is true.