The Ontario Court of Appeal has ordered a new trial for an accused whose lawyer, Toronto’s Janice R. Johnson, a 35-year veteran of the criminal bar, “conscripted [him] into assisting his own prosecution.”

The OCA’s reasons are damning.

“Here, counsel’s incompetence was so pervasive, and her unilateral decision on behalf of the appellant so contrary to any notion of trial fairness, that appellate intervention is necessary,” stated Justice Jonathan George in R. v. McDonald on behalf of a unanimous panel also composed of Justices Alison Harvison Young and Sarah Pepall. “The appellant’s trial was in fact, and in appearance, unfair.”

This decision is the second time that the OCA has found Johnson’s representation ineffective enough for a successful appeal from conviction. Johnson admitted as much in an interview with Law Times but said she couldn’t provide the details of the first instance, which were not otherwise available at press time.

“I’m not even sure I’m allowed to comment on these cases, which are very painful for me,” Johnson said. “But that was a very different situation, and you should look into what happened to my [first] client at his second trial. This type of [ineffective assistance] allegation is becoming more common in Canada. There was a recent show on Netflix about it. But in both of my cases, the clients got new trials, so that’s a good thing.”

Riaz Sayani of Toronto’s Savard Foy LLP, who represented Jayden McDonald on his appeal from convictions by Justice Katherine Corrick of the Superior Court of Justice on charges of aggravated assault and uttering a threat to cause death, calls the facts “bizarre.” 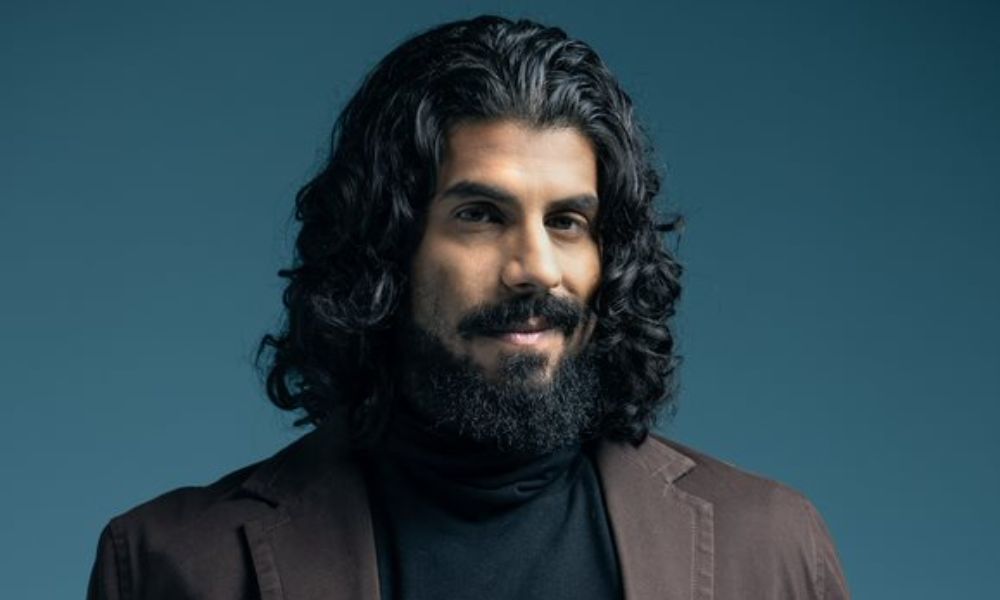 “I’ve never come across an instance when a lawyer waived their client’s right to silence without instructions,” he says.

The burden of establishing an “ineffective counsel” argument is an onerous one.

“It is notoriously difficult to meet the test,” says Colleen McKeown, a partner at Toronto criminal law boutique Daniel Brown Law LLP. “It isn’t enough for the appellant to show that their lawyer could have done a better job. The lawyer has to fall below the standard of competence and this has to have led to a miscarriage of justice.”

The case arose from McDonald’s alleged assault on the complainant with whom he lived and turned on the parties’ credibility.

Justice Corrick recognized deficiencies in the complainant’s testimony but preferred her evidence to McDonald’s. She also found that McDonald’s testimony did not raise a reasonable doubt.

At some stage in her representation, Johnson asked McDonald, whom the court described as “an unsophisticated, youthful defendant, with no prior experience in the criminal justice system and no legal training,” to prepare a statement to aid her resolution discussions with the Crown. In the hope of securing an agreement to resolve the case through a peace bond, and after making minor revisions, Johnson turned the statement over to the Crown without obtaining instructions.

“Moreover, trial counsel not only instructed the appellant to prepare the initial statement before she reviewed the Crown’s disclosure, at no point did she compare its contents with the disclosure, once it was received,” the court stated. “The appellant’s evidence, which I prefer, is that counsel did not, before trial, advise him that he could be cross-examined on his statement, and only did so just before he took the stand.”

The court noted that Johnson also failed to discuss settlement privilege; the unlikelihood of a resolution in a domestic assault case that would allow him to enter a bond in exchange for the Crown withdrawing the charges; how disclosing the statement to the Crown amounted to a waiver of the right to silence; the specific risks associated with being cross-examined on the statement’s contents; and the risks associated with preparing a statement before reviewing disclosure.

At trial, the Crown relied heavily on McDonald’s statement, pointing out inconsistencies in his testimony.

“It appears as though the statement informed, and became an integral part of, the Crown’s theory that the appellant had concocted an exculpatory account and was therefore not credible,” the court stated, concluding that counsel’s ineffective assistance led to a miscarriage of justice.

Riaz believes the Crown must bear some responsibility for the misuse of McDonald’s statement.

“They should never have attempted to use this statement without a voir dire and without telling anyone that use of this statement presumptively breached settlement privilege.”

However that may be, McKeown believes that ineffective counsel decisions are instructive.

“They act as important reminders to lawyers to reach out for advice and mentorship to help spot issues before those issues prejudice clients.”