A long-awaited report on the barriers racialized lawyers and paralegals face has recommended the Law Society of Upper Canada lead by example in snuffing out systemic racism in the legal workplace. 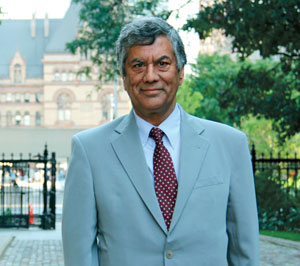 In addition to recommending a number of new requirements for licensees, the report recommends that the law society conducts its own internal diversity assessment of its governing body and provide equality and inclusion education to Convocation on a regular basis.

The report says information gathered by the committee shows “widespread barriers experienced by racialized licensees within the legal professions at all stages of their careers,” with some participants noting that they believed “racialized licensees were more likely to go into sole practice as a result of barriers faced in other practice environments.”

“Systemic racism has existed in the province and this country for a very long time and the efforts to attack it — which I’m proud we’re doing — are not new in other contexts,” says Raj Anand, a co-chairman of the Challenges Faced by Racialized Licensees Working Group, which was assembled to determine what the law society can do to tackle challenges faced by racialized licensees.

“We wanted to determine as best we could what would be most effective and what is the appropriate role of the law society in this because this isn’t government. This is not the management committee of a private firm. It’s the regulator.”

If approved, the recommendations will require every lawyer and paralegal in the province to adopt a statement of principles “acknowledging their obligation to promote equality, diversity and inclusion,” and to participate in educational diversity training every three years.

The working group recommends that the law society require a representative of legal workplaces of at least 10 licensees to implement a diversity policy to encourage “fair recruitment, retention and advancement.”

If approved, the recommendations would also require those representatives to complete “an equality, diversity and inclusion self-assessment” of their workplace that will be submitted to the law society every two years.

Every year, the law society would also provide workplaces of 25 licensees or more with quantitative self-identification data of their employees so that they can compare themselves with aggregate demographic data compiled in annual reports. The law society will also compile information gathered into an inclusion index every four years.

The report also recommends reviewing and amending the Rules of Professional Conduct to “reinforce professional obligations of all licensees to recognize, acknowledge and promote principles of equality, diversity and inclusion.”

The 2011 National Household Survey found that 26 per cent of Ontario’s population identified as racialized.

While the proportion of racialized lawyers in the province has increased over the years, the law society working group was set up in 2012 to tackle the fact that many racialized licensees still felt alienated from the dominant culture in their profession.

A consultation paper released in 2014 identified that there were significant barriers that racialized licensees face.

The issues identified included concerns over equality in hiring and unconscious bias in the legal workplace.

“The independent research that we did, as well as our consideration as a working group, basically confirmed the anecdotal evidence that we all knew about,” says Anand.

Before the final report came out, diversity-seeking groups were dismayed by the length of the review, which kicked off in 2012 and included a consultation process that heard from more than 1,000 lawyers, paralegals and students.

“Systemic racism is a matter of common knowledge in our society today. We read about it and see it in the news in particular instances every day,” says Anand.

“We shouldn’t have been surprised, because there is no reason to believe that lawyers and paralegals have experienced systemic racism more or less than anyone else,” Anand added.

Ranjan Agarwal, president of the South Asian Bar Association of Toronto, says he was relieved to see the report sent to Convocation.

“I had the privilege of participating in the early consultation almost four years ago and to finally see the report be sent to Convocation I was relieved at being able to see the end of a long journey,” says Agarwal.

Now that the final report has been released, some stakeholders say it remains to be seen if the recommendations will bring about the changes it hopes to see, if they are approved by Convocation.

“Overall, the hope is that these measures will create a culture shift, as legal workplaces are required to put their minds to issues of equality, diversity and inclusion,” says Lai-King Hum, president of the Federation of Asian Canadian Lawyers and chairwoman of the Roundtable of Diversity Associations.

Convocation will vote on the committee’s recommendations in December. 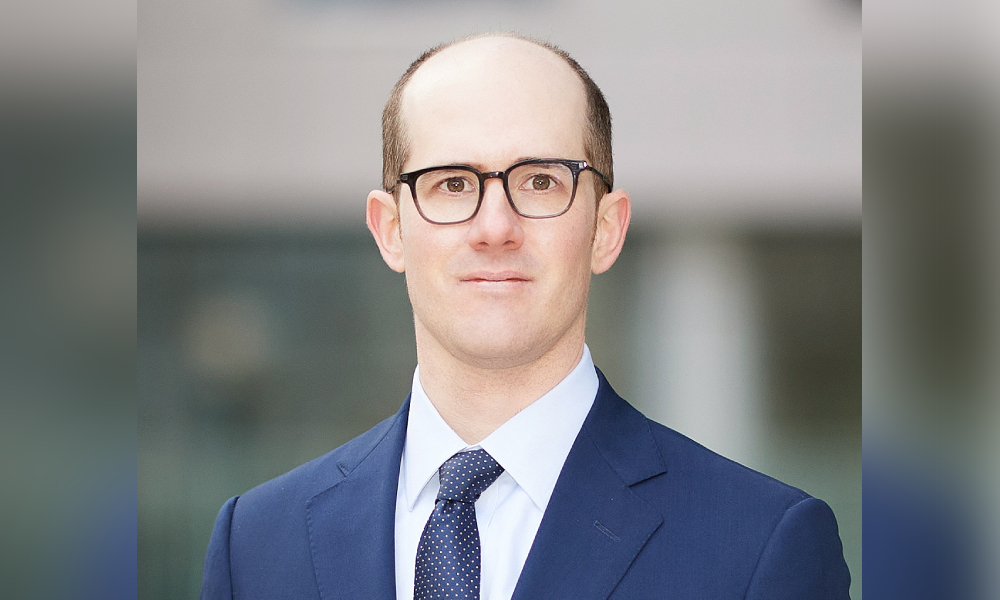 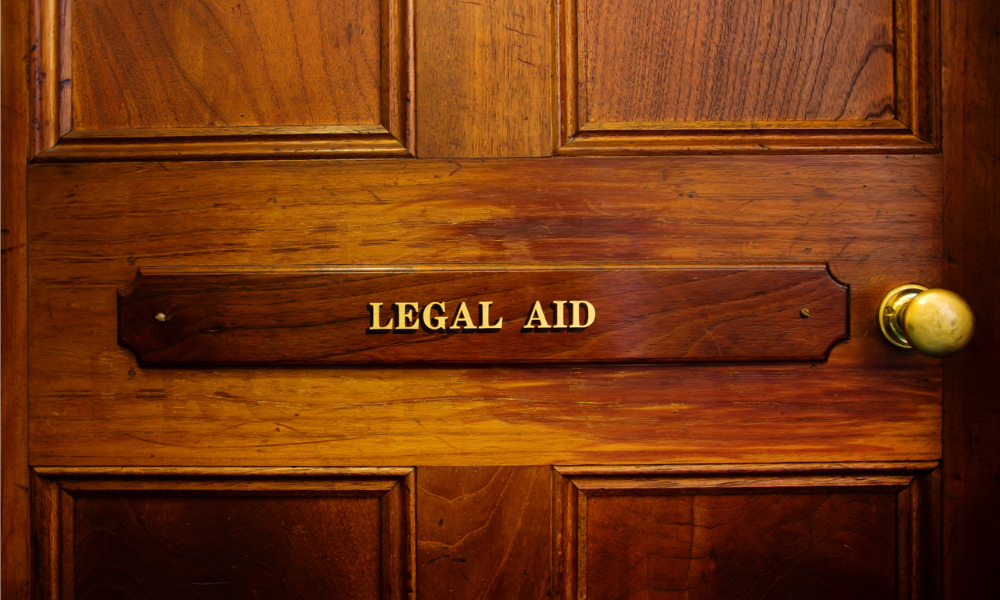 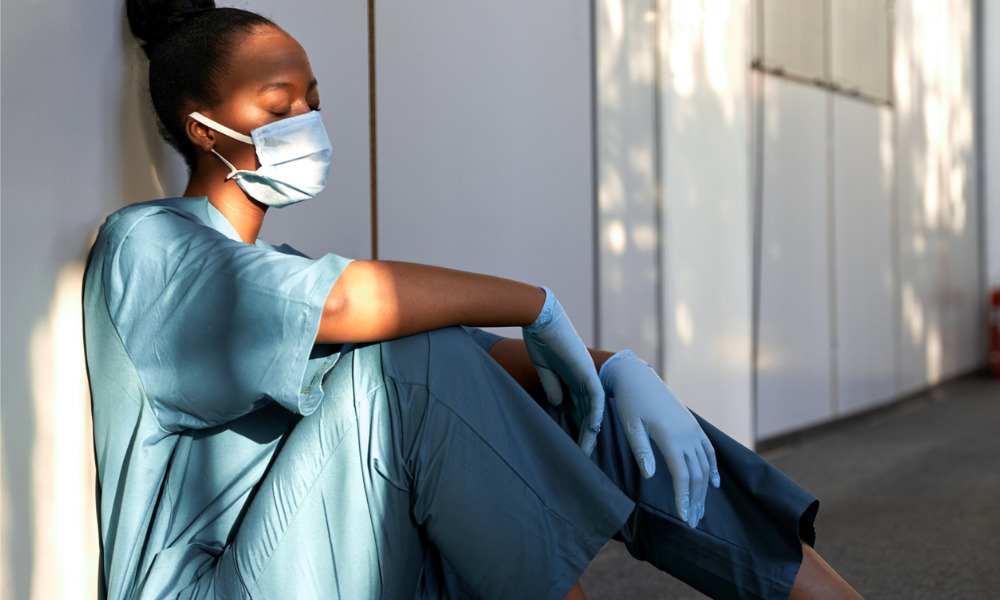