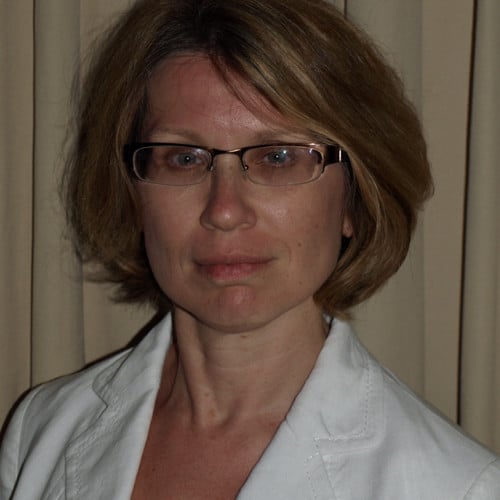 Zena Olijnyk worked in all areas of media., from print newspapers and magazines to radio and television. Most recently, she worked as a producer at the Canadian Broadcasting Corp., chasing down guests to appear on News Network. Before that she did the she did the same at Bloomberg/Business News Network. She also gained enormous insight into the world of mergers and acquisitions and investment banking while the Canadian correspondent for MergerMarket group (now Acuris). Then there’s the years she spent as a business journalist and investing editor at the Financial Post, covering beats such as retail, broadcasting and investing. Throughout her career, she has talked to and dealt with lawyers of all types (even spent two years covering the law courts in Winnipeg for the Winnipeg Free Press) and welcomes the chance to do the same as part of the legal publications team at Key Media.

When she is not working, Zena enjoys spending time with her husband Tom,  daughter Anna, and Labrador Molly, and is a huge film buff. She also has the travel bug and likes nothing more than to be in a exotic land. 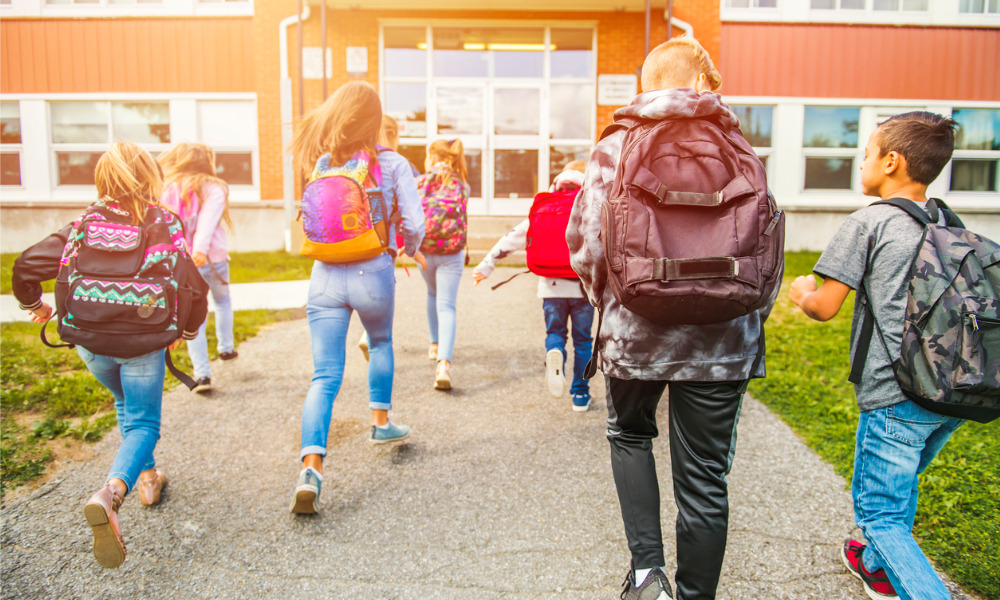