It’s no understatement to say the world seemed to be descending into chaos in many places this summer. 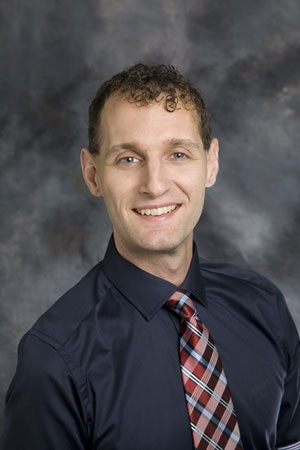 From Syria and Iraq to the battles between Israel and Hamas to the increasing descent into lawlessness and violence in Libya, the Middle East was once again a hotbed of instability and human tragedy. Then, of course, there’s the ongoing crisis in Ukraine, a situation that continues to stump the world’s major powers. And a growing concern is the Ebola outbreak in west Africa that appears to be getting worse as the affected countries struggle to muster the resources needed to contain it.

While these crises are far from here, situations like the recent beheading of U.S. journalist Steve Sotloff show the impact they can have on this side of the world. And with Canadians reportedly involved in many of these crises, it’s clear we’re not immune.

The Canadian government, then, needs to take action. When it comes to legal matters, there’s no better place it can start than making faster progress on its promise to admit 1,300 Syrian refugees this year. Following an appeal by the United Nations High Commissioner for Refugees for help in 2013, Canada committed to permanently resettling 1,300 Syrian refugees by the end of 2014: 200 of them through the government-assisted refugees program and 1,100 through the private sponsorship of refugees program.

Progress, however has been slow. In July, The Globe and Mail reported some movement on the government-sponsored program. As of July 2, 177 Syrian refugees had arrived under that program, it reported. But when it came to the private program, just 108 of them had come.

So the government deserves some credit for trying to push the issue forward following earlier reports that little had happened so far, but it’s clear it needs to step up those efforts to ensure it meets this year’s goal and does even more in the future

With millions of Syrians displaced by the ongoing civil war, accepting a significant number of refugees is one small act we can undertake to alleviate the suffering.

As the world descends into more chaos, it becomes even clearer how good things are here. Canada needs to do what it can to help.
— Glenn Kauth