One of the more interesting aspects of researching material for the special 25th-anniversary edition of Law Times last year was how little things had changed in many respects. Legal aid was perpetually in some sort of crisis, the legal profession was grappling with how to encourage diversity and be more welcoming to women, and lawyers were repeatedly raising concerns about auto insurance benefits, changes, and legislation. Many of the same people were commenting on the issues of the day, although their photos certainly had changed.

So in the spirit of how little things change despite the fact that they seem to be so different, I turn over the editorship of Law Times — on a temporary basis — to the person who started it all: Jim Middlemiss. As I leave to take on a new role at Benefits Canada, Middlemiss, the editor who launched Law Times in 1990, will take over the paper for a short period. Having read the back issues from that time and seeing what a great paper it was even from the first edition, Law Times is in good hands.

When I joined the Law Times team as staff writer in 2008, the financial crisis was just taking shape with the collapse of Lehman Bros. Holdings Inc. It was an uncertain time for so many people with a federal election campaign underway and the stock markets crashing. Having moved from Alberta to work at Law Times, I was nervous as well. I had done court reporting, but the coverage here is different given the audience of lawyers. I got a quick lesson in the nuances of reporting on the legal community when I faced a libel threat over my coverage of an event where I had quoted everyone accurately. The quotes were all correct, but that didn’t mean someone wouldn’t take issue with the article’s tone.

A year later, I became editor of the paper. And despite some ups and downs, the paper has generally done well with solid readership and other ways of delivering content through Twitter, our Legal Feeds blog, a lively web site, and our digital editions. Of course, as with 2008, the world remains in some turmoil. The economy is still uncertain and events such as the recent terrorist attacks in Paris are creating lots of anxiety. It seems the more things change, the more they stay the same. 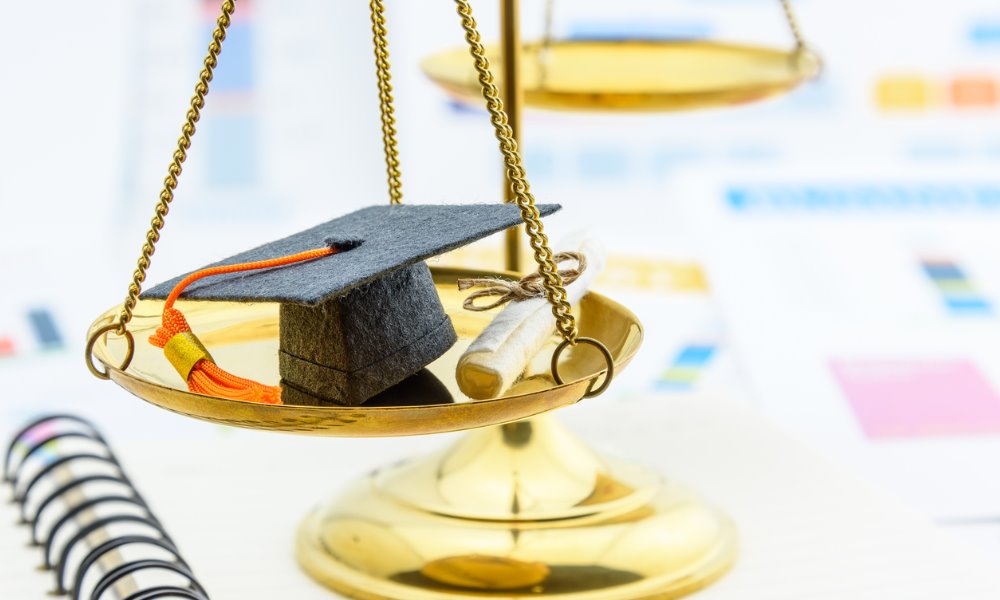 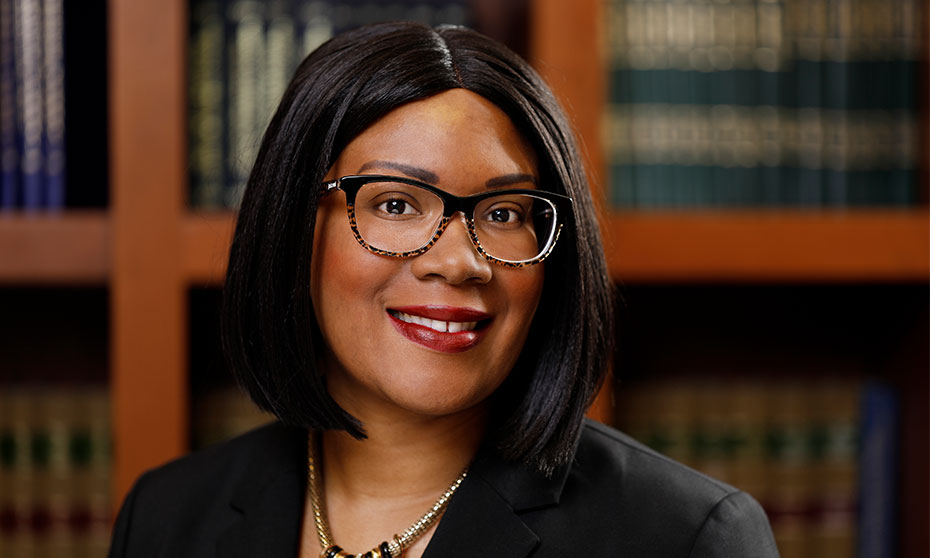 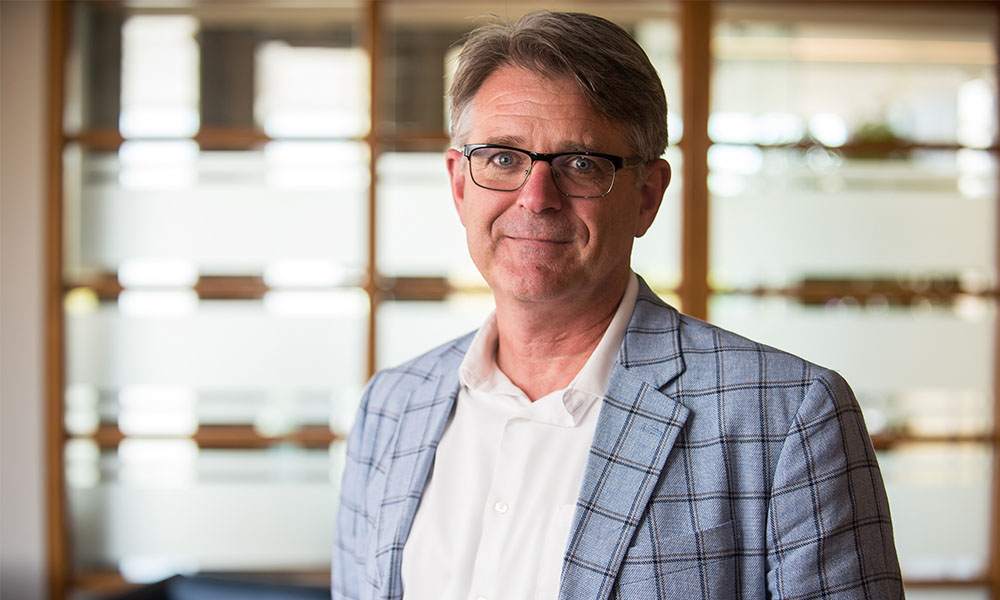